A recent study out of UCLA says that minority students as young as second grade are aware of stigmas against their ethnic groups and have increased academic anxiety as a result. But in a compelling twist, researchers also found that minority kids are more motivated about school than their white classmates.

Cari Gillen-O'Neel, a UCLA graduate student and one of the study's authors, said that the higher motivation levels among minority students is an encouraging "ray of hope."

"That really does suggest the idea of a kind of resilience in the face of adversity," she said. "Despite the fact that minority students might be aware that their group might not be as respected, they like school; they felt more interested in school."

To assess motivation, kids were asked to rate four factors, including their levels of interest in school and if they chose to do their homework because they like learning new things. Based on those responses, black students' average motivation level on a scale of one to five was 4.37, compared with 3.82 for white students.

"Elementary kids do tend to be universally positive -- almost all say that they like school -- but the fact that we do still find a reliable difference between the groups is meaningful," Gillen-O'Neel said. "It's not huge, but the difference between African-American and European-American kids was half a point, and I think that's significant."

So if black kids are more motivated, why are there so many disparities -- from grades and graduation to discipline and dropouts -- among ethnic groups?

According to the U.S. Department of Education's National Center for Education Statistics, the high school dropout rate for black students was 9.3 percent, compared with 5.2 for whites in 2009. And a new report using data from the department's Office for Civil Rights shows that black students who are disciplined for the first time are suspended at higher rates than white students for the same minor offenses. 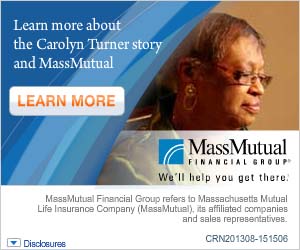